The world’s only known white kiwi has survived surgery to remove stones from her gizzard, reports a New Zealand Wildlife Centre.

Over a week ago, rangers noted that Manukura, the six-month-old chick, was off her food.

But the little white bird pulled through and is recovering in isolation from other animals.

Kiwis, like other birds, swallow stones to help them digest their food. But Manukura, it seems, swallowed more than she could stomach.

Manukura, a North Island Brown Kiwi, is the 13th kiwi hatched in captivity at the centre this year. 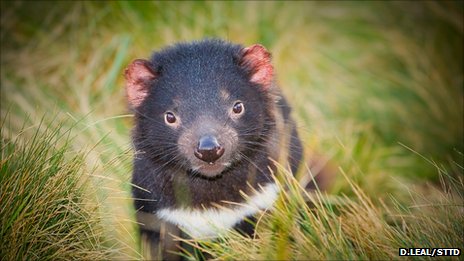