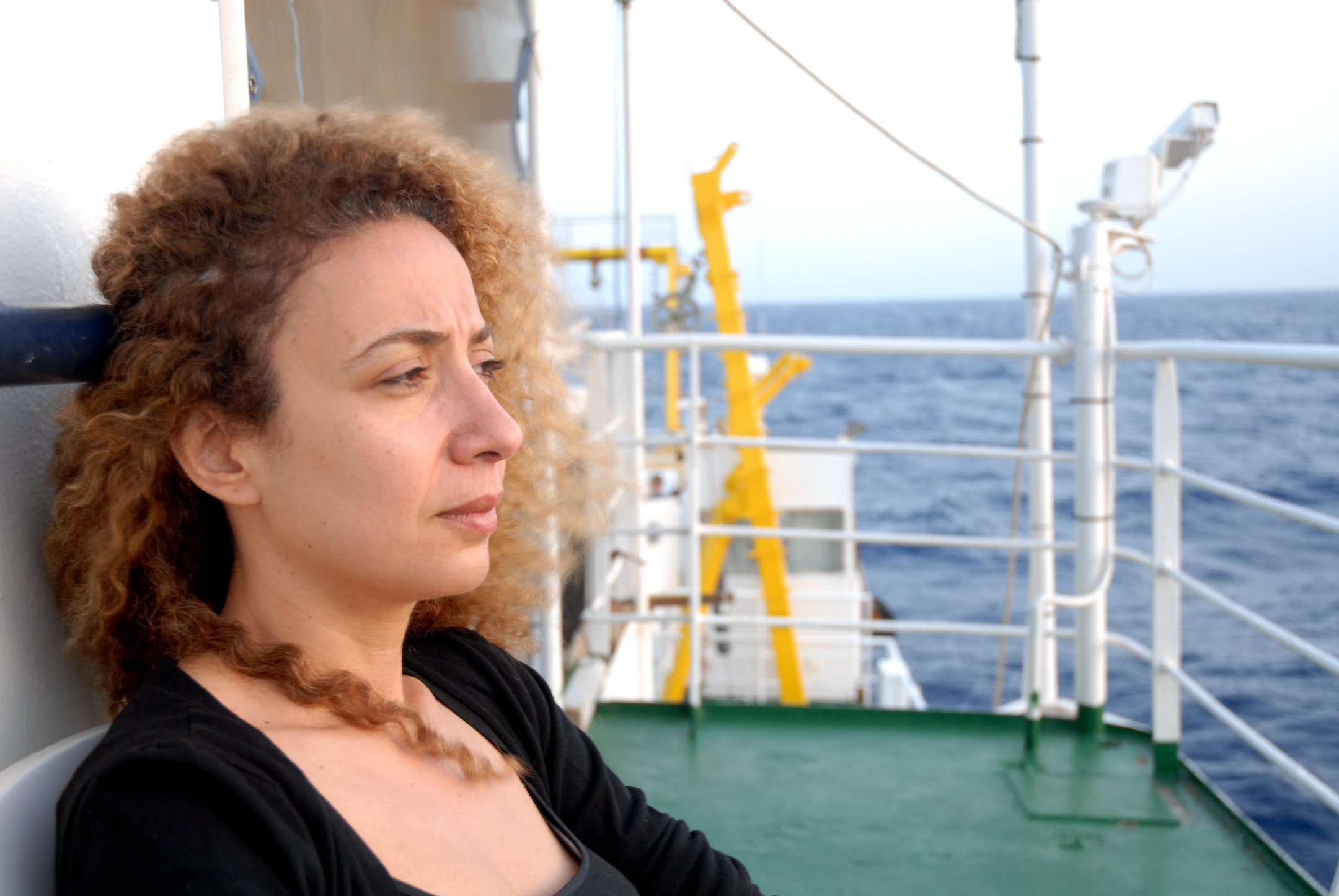 Rania Siam thought she was putting her troubles behind her when she left Misr University for Science & Technology (MUST) near Cairo. It was June 2005, and the microbiologist had spent four tumultuous months as a lecturer there, quarreling with administrators and fellow faculty over working conditions and research support. That September, she landed a tenure-track position at the American University in Cairo (AUC). But just when things were looking up, MUST sued her.

In what observers call an unprecedented case in Egypt, MUST claimed that Siam’s departure caused “damage to MUST’s reputation and its scientific credibility,” and “lost [MUST] the scientific and educational benefits, which [it] would have gained from [Siam’s] research.” MUST took particular umbrage at missing out on a grant that Siam had applied for during her brief stay at the university and demanded $3 million in damages.

After 9 years of legal maneuvering, an Egyptian judge in March ordered Siam to pay MUST $49,000—the sum of the forfeited grant—in addition to court and attorney fees, and more than $14,000 in damages. Last week, Siam filed an appeal with the Court of Cassation, Egypt’s highest judicial authority.

:: Read the entire article here or download it here ::