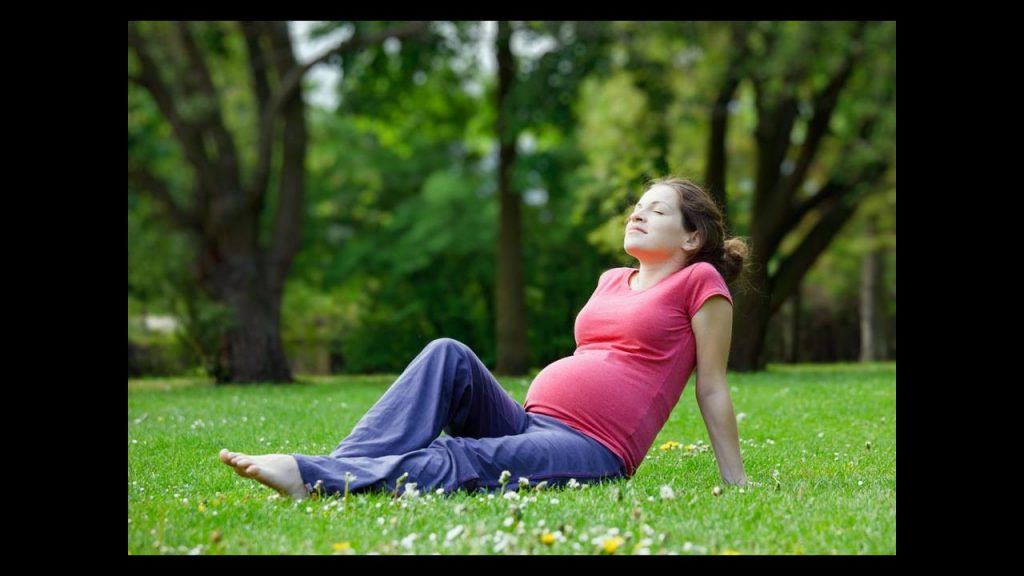 For mothers-to-be, doctors worldwide advise taking a folic acid supplement. That’s because pregnant women with a deficiency of this vitamin have an increased chance of giving birth to a baby with serious birth defects, such as spina bifida and anencephaly. Yet a new mouse study shows that folic acid supplementation can itself sometimes increase the risk of birth defects or even cause the death of embryos. Experts caution, however, that the unexpected rodent results are too preliminary to require an immediate change in medical practices until more is known about how the vitamin influences development.

People typically obtain folic acid, or folate, from consuming leafy vegetables, but not everyone gets enough from their diet, particularly pregnant women. The vitamin plays a key role in the development of the neural tube, the embryonic region that gives rise to the spinal cord and brain.

Evidence from randomized clinical trials has shown that babies born to women who double their recommended daily dose of folic acid are between 40% and 50% less likely to have birth defects of the spine, skull, and brain. As a result, the United States has fortified most of its grains with this vitamin since 1998, and a handful of other countries have followed suit.

To the surprise of the researchers, in three of the five strains, the extra folic acid seemed to worsen the severity of birth defects rather than remedy them. In one of the mutant lines, dubbed L3P, eating the higher folic acid diet long term increased the chance that young were born with neural tube defects from 20% to 60%, the group reports in the 15 September issue of Human Molecular Genetics. And for another strain, Shroom3, many of whose embryos don’t naturally survive until birth due to their genetic problems, eating the higher folic acid food significantly increased the percentage of lost embryos.

Niswander says it is clear that folic acid is good for human fetuses, but the new study makes her wonder whether high levels of the vitamin may be harmful in some circumstances. Still, she stresses that more data are needed before any serious reconsideration of how much folic acid to recommend for impending mothers.

Roy Pitkin, a retired University of California, Los Angeles, researcher who specialized in pregnant women’s nutrition and chaired an Institute of Medicine panel that in 2000 reviewed folic acid’s health effects also cautions against a rush to judgment: “It would really be throwing the baby out with the bath water to say that because of this one mouse study, we are going to question the food fortification.”

Especially, he says, because we know that species differ considerably from each other when it comes to birth defects. He offers the example of thalidomide—a drug given to pregnant women in the 1950s to cure morning sickness—that causes severe human birth defects but that is perfectly safe in rats.

Neuroscientist Elizabeth Grove of the University of Chicago studies how the mammalian brain develops and echoes this concern. She warns that researchers have found hundreds of mutations that cause birth defects in mice but that so far don’t seem to produce the same problems in humans. The effects of folic acid may also be species specific, she says.